It is to be noted that PUBG Mobile India was banned by Indian govt on 9/ 2, 2020 due to data privacy concerns, 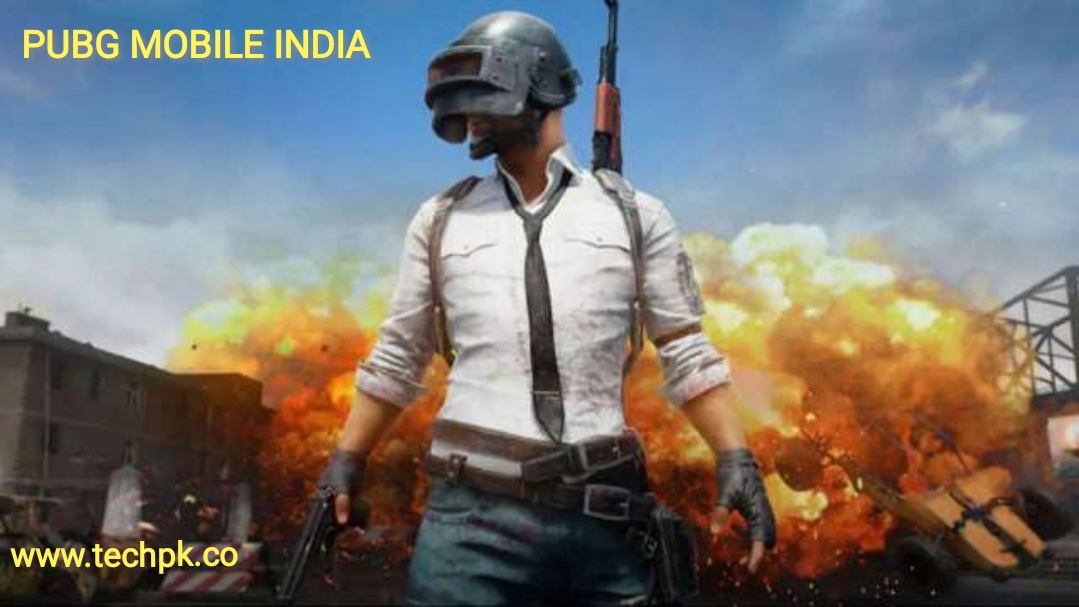 But AFK Gaming recently reported that Kumar Krishnan Iyer and Hyunil Sohn have been registered as the directors of PUBG India Pvt. Ltd. Hyunil Sohn is the Head Of Corporate Development at KRAFTON Inc. Notably, PUBG Corp is yet to make any concrete announcement over the release date of PUBG Mobile India.
“I cannot tell the timing or anything because we don’t know yet. But what I can tell you is, we care about the Indian market greatly and also that’s how I get to know you and get to know friends in the Indian gaming industry now. So definitely, we will work hard to make it happen. This only implies that the corp. has already begun the process of regaining lost ground,” Hyunil Sohn was quoted as saying by AFK Gaming.
$ads={1}
Meanwhile, PUBG Corp recently posted job openings for Investment and Strategy Analyst on LinkedIn, sparling specualtions that the company is planning to relaunch PUBG Mobile India as the post is meant for PUBG Mobile India subsidiary.
On the other hand, PUBG: New State is now available for the users to pre-register on Google Play Store for every country except India. The game’s publisher made it clear that they are focused on relaunching the game in India, they are not opening the pre-registration for PUBG: New State in India.
Inside Sport also reported that PUBG Mobile is also restricting access of the PUBG Mobile Korean version from India, starting July.
20.59368478.96288

Tips and Tricks on How to Stay Current with Tech Trends