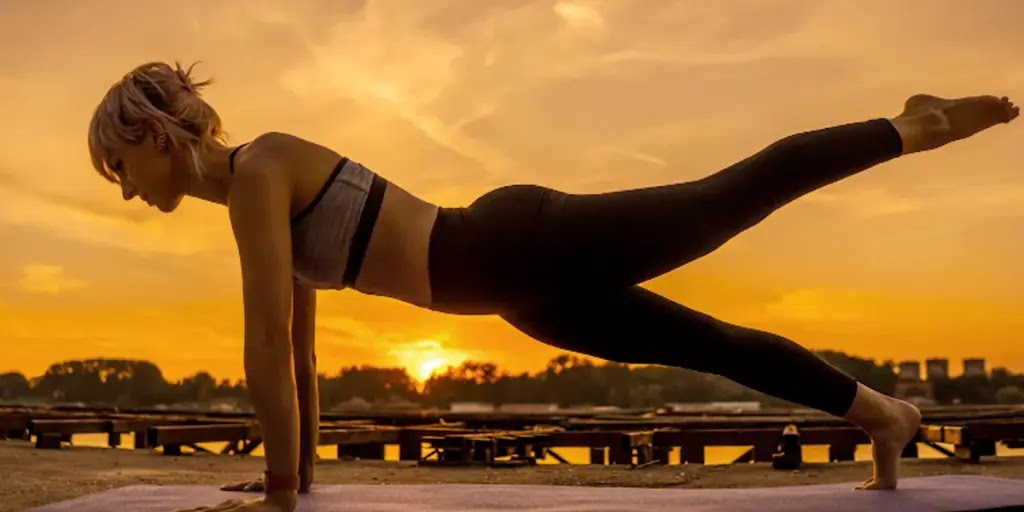 watchOS 8 is already starting to appear at WWDC 2021. The first new things come from the hands of Activity, Training and Apple Fitness +, everything sports-related on our wrists. New exercises have been introduced, the Breathe app has been redesigned giving new forms of meditation and breathing rate metrics added in the Sleep app. Good news preparing for the arrival of the Apple Watch Series 7.
$ads={1}

introduces two new exercises to the Train app: Taichi and Pilates. Two new workouts join the existing ones that allow us to further increase the versatility of the activities we can record with our Apple Watch. There’s also news in the Breathe app , which takes a design leap with new animations and integrates meditation in available functions.
They’ve also included a new workout on Apple Fitness+ called Apple Artist Highlights, directing the workout with the most popular songs of the moment. One more attraction for users who subscribe to this service and want to have fun while exercising.
$ads={2}
On the other hand, and referring to the Health sector, the ability to measure the respiratory rate has been added to observe along with other parameters of our health when we sleep. On the other hand, although it hasn’t been officially presented yet, it’s also We will have the official Calculator app on watchOS 8, something we’ve been asking for for years as well as the Contacts app, as announced in the last few weeks.
37.09024-95.712891

MacBook Is Dead? Here’s How to Fix 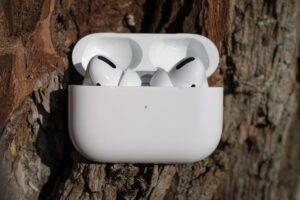 What to Look for in Earbuds? 5 Things to Know